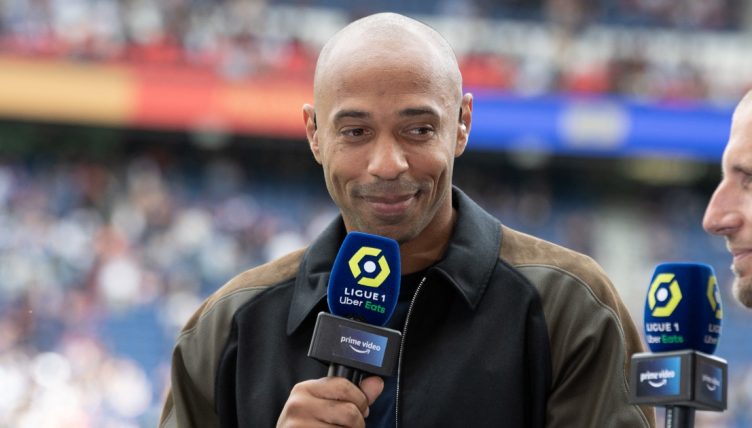 Arsenal legend Thierry Henry isn’t the sort of man who passes up an opportunity to take a dig at their north London rivals Tottenham.

Hnenry had been working as a pundit on Amazon Prime for the Ligue 1 Uber Eats match between Paris Saint Germain and Clermont at Parc des Princes when he was given his latest chance.

He was asked whether Stade Rennais should be concerned ahead of their game against Spurs in their Europa Conference League match – which eventually ended in a 2-2 draw – and instead of answering, Henry replied “I don’t know them”.

There will be plenty of Arsenal fans clamoring to remind him who Spurs are by mentioning that he lifted the Premier League trophy in their stadium.

The former France international did whatever he could to get one over on Tottenham whenever he faced them on the pitch and came out on top more often than not.

Do NOT bring up Tottenham around Thierry Henry 😂 pic.twitter.com/gGWwYLpJAq