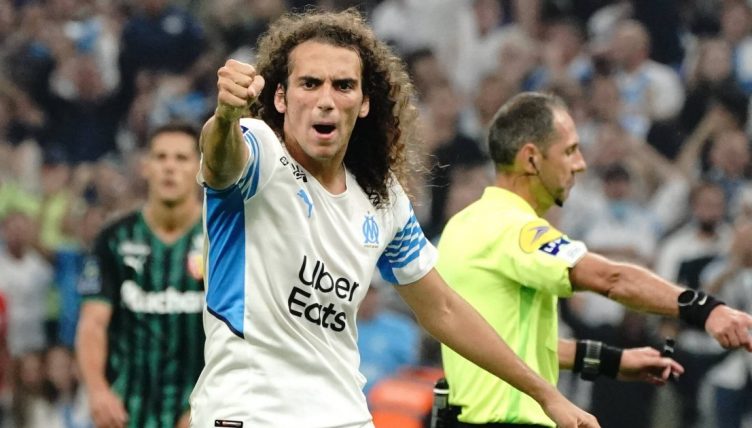 Arsenal loanee Matteo Guendouzi has been on one since his arrival in Marseille – and his form continued on Sunday night in a display that he capped off with a terrific dribble that forced an own goal.

Guendouzi has been in great form in Jorge Sampaoli’s high-pressing, full-throttle side and already had one goal to his name this season before Sunday’s game against Lorient – a smart finish in late August that helped l’OM defeat Saint-Etienne.

So good have his overall performances been that he received a call-up to the France squad for the October international break, during which Les Bleus won the Nations League.

He didn’t get on the pitch for Didier Deschamps’ team, but it appears the call-up instilled even greater confidence in him.

On Sunday night at the Stade Velodrome, Guendouzi was again exceptional, scoring with a looping header from a corner and, right at the last, creating the goal that completed the 4-1 scoreline.

He picked up the ball just outside the area, surged around his man, showed the strength to hold him off and then fired a low cross into the centre, forcing Houboulang Mendes to turn the ball into his own onion bag.

Guendouzi has been an outcast at Arsenal for a while, but he may well force Mikel Arteta into a rethink if he carries on like this.

Ozil at Fenerbahce: A disappointing ‘dream’ – but redemption to come?