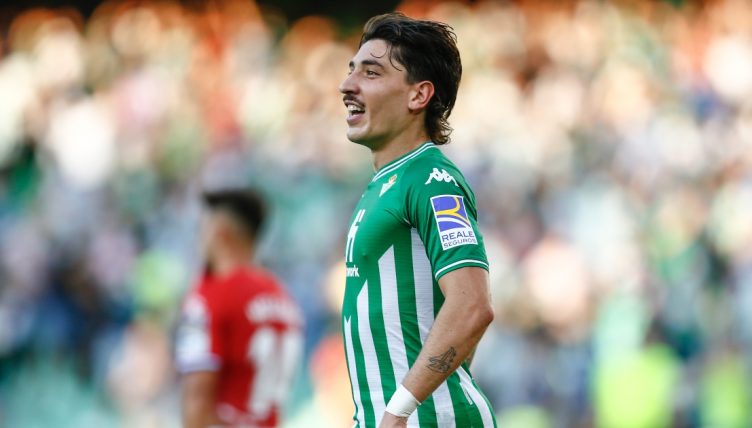 Bellerin has made over 200 first-team appearances for the Gunners but fell out of favour under Mikel Arteta during 2020-21.

The full-back signed for Betis on a season-long loan deal on deadline day before admitting that his father has always wanted him to join the club.

“He always told me about playing one day at Betis, we had talked about it,” Bellerin said. “Many things are talked about in the market and my father always said that he had to go to Betis, that dream was fulfilled and he is a person who lived it since he was little, and who has instilled it in everyone.

“For me, having that very good relationship with him and being able to make him happy, with a dream, makes me very excited. I wanted the sun and heat, but I didn’t come here on vacation, but to fight for my position.”

The Spain international made his second La Liga appearance against Espanyol and showed great persistence to set up Nabil Fekir’s strike.

Betis take the lead just before the break! 🟢⚪

Watch: All the goals as Arsenal Under-23s thrash Chelsea 6-1 in PL2