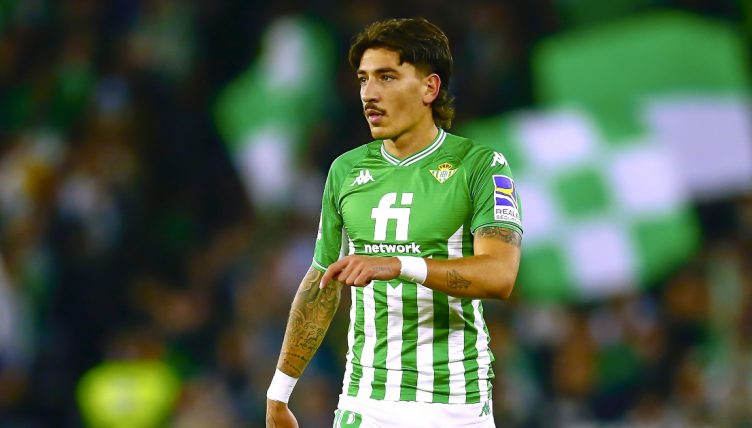 Hector Bellerin was part of a Real Betis side that cruised to a 3-0 win over Elche but the Arsenal defender still managed to get himself sent off for a professional foul.

Bellerin left Arsenal this summer after falling out of favour with manager Mikel Arteta and made the temporary switch to Betis.

He’s made seven appearances for the club, but his most notable contribution to date was probably his own goal in the recent 2-0 defeat to Sevilla – until now.

With Manuel Pellegrini’s side already 3-0 up, the 26-year-old bought down Elche midfielder Tete Morente as he bore down on goal leaving the referee with no alternative than to send him off.

Luckily for Bellerin, his dismissal didn’t alter the course of the game, but it was the latest in a series of unfortunate events that threatens to undermine his spell in southern Spain.

A great afternoon for Betis marred by a Hector Bellerin sending off! 🟥

The loanee from Arsenal was deemed to have pulled Tete Morente down 👀 pic.twitter.com/IthGUjPo1Y