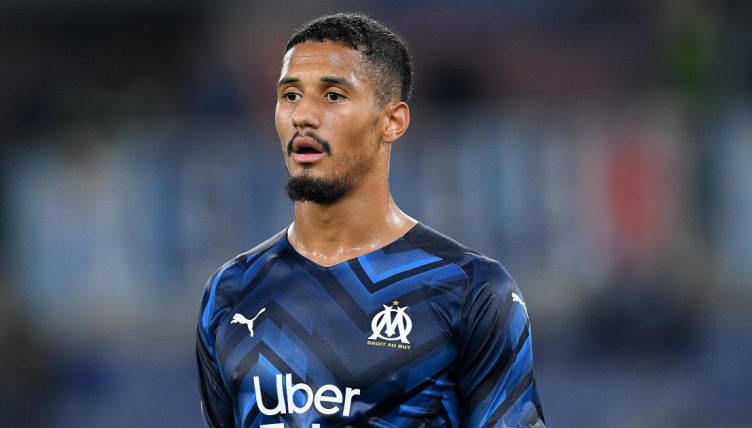 William Saliba has been impressing Arsenal fans during his current loan spell at Marseille and underlined his potential with an inch-perfect tackle on Kylian Mbappe as they held PSG to a goalless draw.

Saliba has yet to play a first-team game for the English club but that hasn’t stopped him from being anointed as the future of Arsenal’s backline.

And, if this tackle on Mbappe is anything to go by, then the 20-year-old has an incredibly bright future as a professional footballer.

Saliba was up against the most high-profile forward line in world football but held his own as Marseille secured a point in Ligue 1’s marquee fixture, Le Classique.

But that result came under jeopardy as the jet-heeled Mbappe broke free after a clever pass from Lionel Messi.

In response, Saliba covered the ground and executed a perfect sliding tackle to preserve Marseille’s clean sheet against their historic rivals.

Arsenal fans would have been impressed by their defender’s composure and technique and will surely see him at the Emirates in the future.