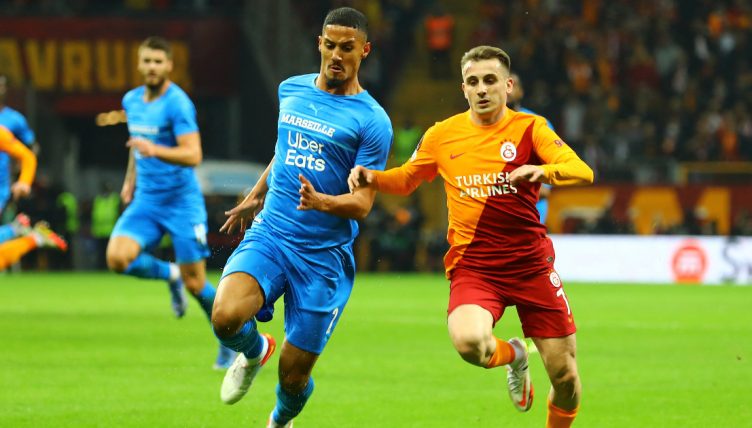 William Saliba has been making the headlines for all the right reasons at Marseille in his loan spell so far.

The 20-year-old has been exceptional for the French club, as he aims to prove to Arsenal and Mikel Arteta that he is ready for the challenges of English football.

However, he did not have the best of times away at Galatasaray in the Europa League on Thursday night. After taking a heavy touch, he got caught in possession, and could not recover in time to prevent Sofian Feghouli from scoring.

It was a rare but bad mistake from the Frenchman, and the goal made the score 3-0, before the match eventually ended 4-2.

The loss means that Marseille cannot qualify for the knockout rounds of the Europa League, which is disappointing given their ambitions this season.

Saliba definitely won’t want to look back at this one.