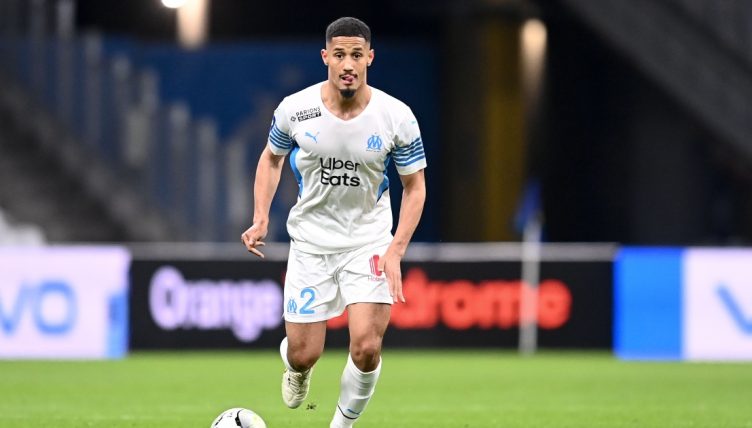 Arsenal defender William Saliba continues to show his parent club what they’re missing during his loan spell at Ligue 1 side Marseille.

Saliba joined the Gunners from Saint Etienne for a reported £27million in 2019 before being immediately loaned back to the Ligue 1 outfit for the 2019-20 season.

The France Under-21 international arrived in north London in the summer of 2020 but didn’t feature under Mikel Arteta, who left him out of their Premier League and Europa League squads.

After spending the second half of last season on loan at Nice, he remained in France and joined Marseille on a season-long loan deal.

The centre-back immediately established himself as one of the first names on the team sheet and impressed manager Jorge Sampaoli.

“He’s a top player at his position. We were lucky to get him on loan, it wasn’t simple,” Sampaoli said in September 2021. “He’s great at marking, but good bringing the ball out too. He’s a future great of French football, he’s very good at starting plays.

“He’s adapted to a three at the back well, and his performances are linked to the team’s, which likes to play from the back.”

Saliba made his 27th appearance of the season in their 2-0 win over Lens and produced a brilliant piece of defending in the first half. He raced back to make a last-ditch tackle on Seko Fofana before getting back to his feet and winning the ball back.

The 20-year-old has recently been linked with a permanent move to Marseille but Arsenal are believed to have no interest in letting him go.

“Arsenal? The only thing that I can tell you is that I am happy at Marseille, that is positive,” Saliba told RMC Sport. “Everything is going well here – there will be discussions in the summer. We’ve time to think about it.”

You don’t get past William Saliba, even if you try again. pic.twitter.com/qe9GpvYSjL