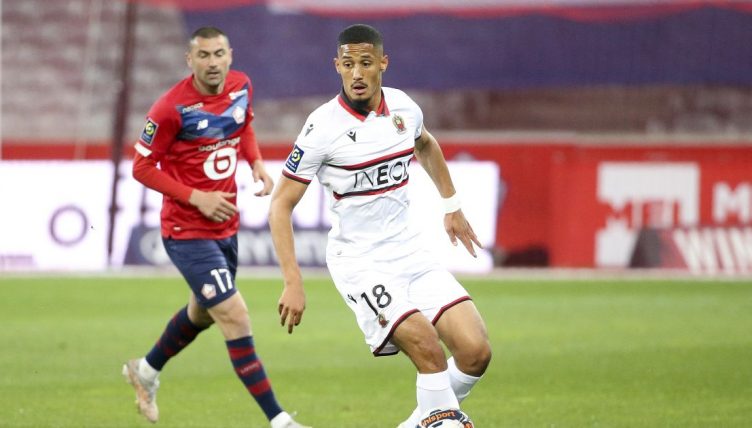 Arsenal loanee William Saliba marked his final appearance for Nice by scoring the winning goal against Lyon in Ligue 1.

Saliba, who joined the Gunners for a reported £27million in the summer of 2019, was left out of their Premier League and Europa League squads by Arteta and is yet to make a first-team appearance for the club.

The 20-year-old returned to France with Nice on loan in January 2021 and has earned rave reviews for his performances in recent weeks.

During Nice’s final game of the season, he headed Amine Gouiri’s free-kick past the Lyon goalkeeper to secure the three points.

“You will see in the summer, the possible replacement,” Arteta recently said when asked if Saliba could take David Luiz’s place in the team.

“William is our player for sure and that’s the decision we’re going to be taking soon. When we finish the season we will sit down and discuss the roles of every member in our squad and how they can fulfil that role.

“He’s our player so he’ll be back here for sure. After that, we will make a decision based on an agreement of the role each player is going to have in our squad.”

The Arsenal loanee gets his first goal for Nice to take the lead against Lyon! pic.twitter.com/MWaxu7W14F