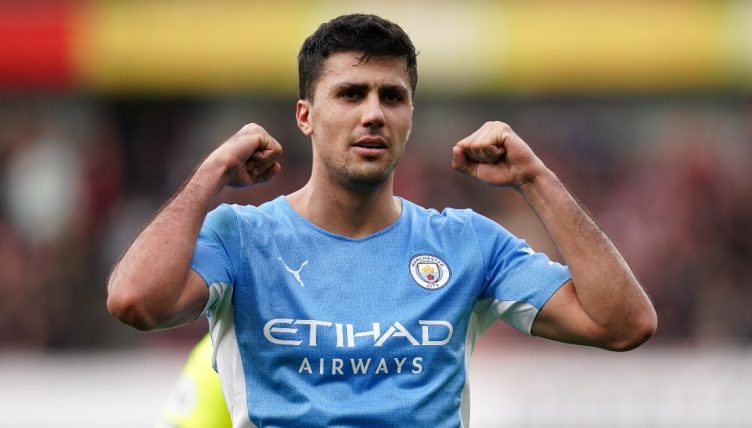 Hell hath no fury like a scorned Arsenal fan – social media was ablaze on New Year’s Day with fuming Gunners at the perceived injustice of their 2-1 defeat at home to Manchester City.

The first Premier League match of 2022 had no shortage of controversy, with Arsenal believing they should have had a penalty in the first half after Man City goalkeeper Ederson got away with taking out Martin Odegaard – though replays showed the Brazilian probably got a vital touch on the ball.

There were subsequent complaints about the decisions that turned the tide in the second half, from the penalty awarded to City after a VAR review for Granit Xhaka fouling Bernardo Silva in the box, to two quick bookings dished out to Arsenal centre-back Gabriel Magalhaes.

Club legend Ian Wright took a measured approach on Match Of The Day, conceding that the officials got all the major calls correct, although he did complain about the referee getting in the way for a key Gabriel Martinelli chance midway through the second half.

Major calls aside, Arsenal fans were unhappy with Stuart Attwell’s general officiating performance, noting that they received five yellow cards and one red from their first 11 fouls, while City didn’t receive a booking until injury time – when Rodri was cautioned for taking his shirt off after scoring their late winner.

Many believe that Rodri should already have been booked, having gone in hard with a challenge on Martinelli.