Watch: Elneny loses rag at ref after last-man foul on Salah at AFCON 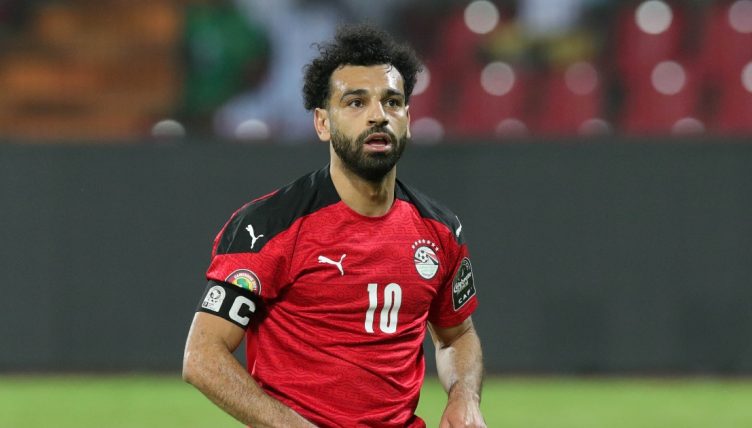 Egypt were considered one of the pre-tournament favourites for the 2022 African Cup of Nations, but a loss against Nigeria in their opening game has their hopes hanging in the balance.

Their match against Guinea is a must-win game if they want to guarantee a place in the knockout rounds, and Mohamed Salah will be hoping for a shot at international glory.

Proceedings got fiery in the first half against Guinea, and Arsenal midfielder Mohamed Elneny was angered when a red card was not shown to Guinea defender Jefferson Encada for what appeared to be a last-man foul.

The referee brandished a yellow card, much to the fury of the Egyptian players, and Elneny made his feelings known towards the referee, rushing over to him in protest at the decision before expressing his shock at the colour of the card shown.

Elneny is one of the leaders in this Egypt side, as one of the most experienced players in the side at the top-level.

With his contract running out in 2022, there have been rumours of a January departure from Arsenal, where he has embraced his role as a reliable backup central midfielder, and has been linked with a move to Turkey.

Elneny and Salah were among the players leading the protests against the controversial decision, and Egypt will be hoping that they can also lead them to qualification for the next round.

Arsenal's Mohamed Elneny is NOT happy 😡

Should Guinea-Bissau have been reduced to 10 men against Egypt? 🤔