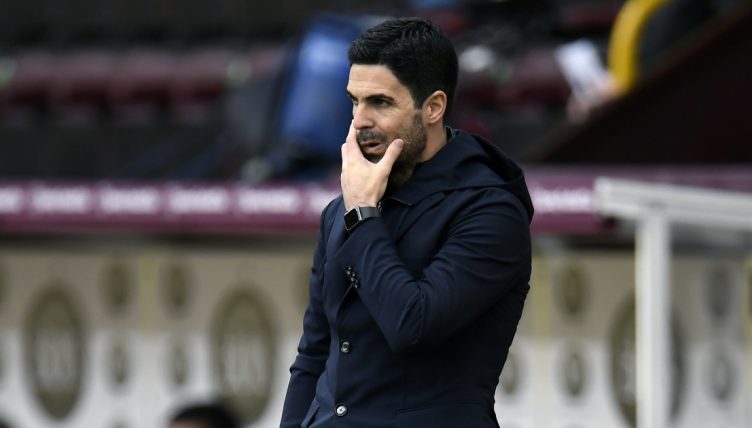 There was plenty of late second-half drama at Turf Moor between Arsenal and Burnley on Saturday afternoon.

The second half was livened up by the substitutes, with Nicolas Pepe coming on and having a penalty appeal waved away after the ball struck the arm of Burnley defender Erik Pieters twice in a couple of seconds.

There could be no reasonable complaints over the first one, with the ball bouncing up and hitting his arm, but there was a stronger case for the second one, in which Pepe knocked the ball up and onto his upper limb.

The VAR officials at Stockley Park will have been taking a close look at the incident, but didn’t deem it worthy of action, probably due to Pieters’ close proximity.

Shortly after this, Pieters was shown a red card and a penalty was awarded for another supposed handball, but it was taken back after replays showed it struck his shoulder.

Incredible defending from Burnley's Erik Pieters on the goal line…

He's shown a red card for handball, but the decision is overturned! pic.twitter.com/mtfDP1XfeY