Watch: Arsenal’s Aubameyang taken out by WWE tackle from Evans 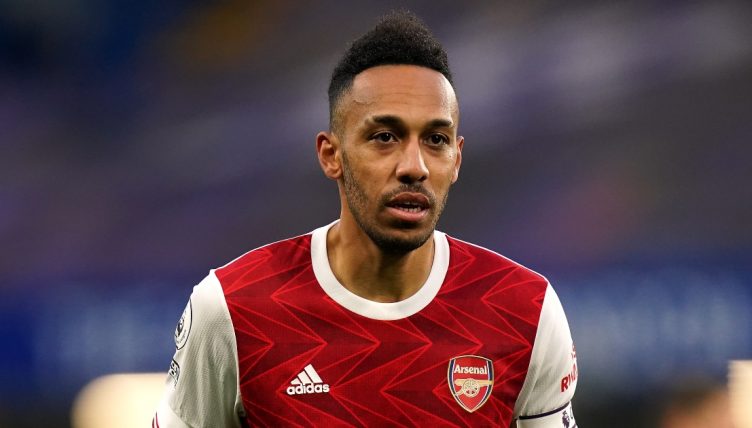 Arsenal striker Pierre-Emerick Aubameyang was left furious after receiving a tackle that would have looked more at home in a wrestling ring from Leicester defender Jonny Evans during the two sides’ Premier League match this Saturday.

Aubameyang had appeared to be clean through on goal, albeit with a lot of ground still to cover, after getting on the end of a long through-ball from goalkeeper Aaron Ramsdale before being thrown to the floor by the home side’s centre-back Evans.

The 33-year-old Northern Ireland international grabbed the back of the shirt of the Gabonese forward before throwing both his arms around the striker’s chest as he attempted to turn away from him, before finally placing his left hand in the Arsenal man’s face as he went down.

Evans received only a yellow card for the incident – a decision that sparked an angry reaction from the Gunners fans and players alike who felt that Aubameyang had been denied a clear goal-scoring chance.

The moment was just one of many notable incidents in what was a very eventful game at the King Power Stadium, ith Arsenal keeper’ Ramsdale also producing a strong contender for save of the season earlier in the match.