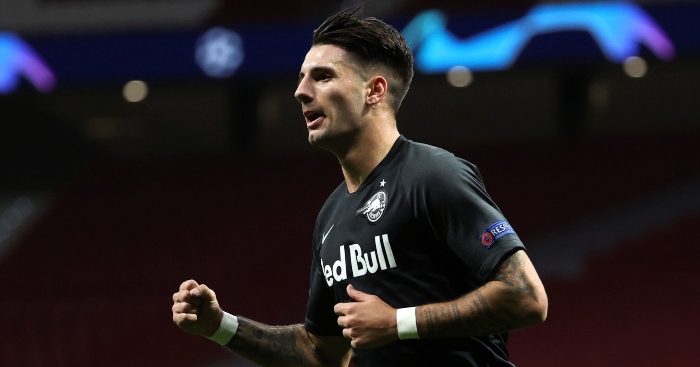 Arsenal have been linked with RB Salzburg midfielder Dominik Szoboszlai in recent times, with AC Milan and RB Leipzig among the other clubs showing an interest.

Szoboszlai has enjoyed a brilliant start to 2020-21, recording eight goals and nine assists in his first 16 games across all competitions.

The first two of those goals came from the penalty spot, with the 20-year-old showcasing a very defined penalty-taking technique that can be replicated on demand.

His final goal wasn’t a penalty, but it was still a pretty simple finish, as the Hungary international raced up the pitch and was handed his opportunity on a plate by Adeyemi.

Can you name the 31 players to score 25+ goals in the Champions League?