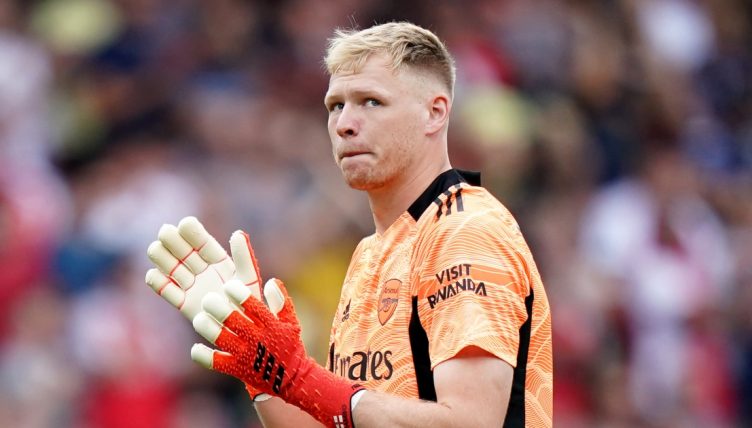 Aaron Ramsdale staked his claim to be Arsenal‘s No.1 with an impressive performance in their 1-0 win over Burnley at Turf Moor.

Despite suffering relegation with Sheffield United last season, Ramsdale did enough to earn a £25million move to the Emirates.

The goalkeeper was on the bench for Arsenal’s defeats to Chelsea and Manchester City but made his league debut for the club in their 1-0 win over Norwich.

He retained his place in the side for the trip to Burnley and kept another clean sheet as Martin Odegaard’s free-kick secured the three points.

The 23-year-old made some crucial saves and was vocal at the back but showcased his great distribution by picking out Pierre-Emerick Aubameyang with a brilliant pass.

“Yes, that’s his character and his leadership,” Mikel Arteta said when asked whether Ramsdale’s command of his box reflects his character.

“That’s how he presents himself as a person as well and that’s what I like. He has a presence and he dominates his area.”

Ramsdale next: Every player Arsenal have signed from the EFL since 2010