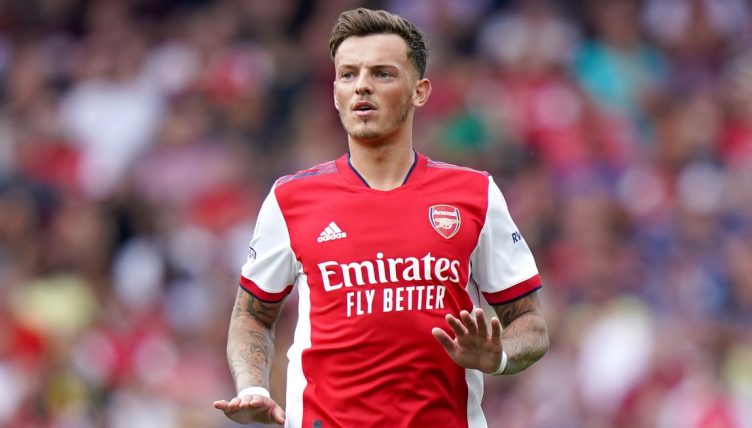 White, who joined the Gunners from Brighton for £50million last summer, had been under some pressure after being criticised following his competitive debut – a 2-0 defeat at Brentford – but reminded fans of his quality with the superb slide challenge in just the second minute of the game at the Emirates.

The Spurs attack had for a moment looked dangerous as Pierre-Emile Hojbjerg slipped the ball through to Son with the visitors in search for an early goal. But White perfectly timed his lunge in on the South Korea international, cleanly winning the ball and then calmly passing it to a team-mate.

The defensive effort was just one of many from the 23-year-old throughout the match, with him enjoying debatably his best game for his new club thus far as Mikel Aretea’s side swept aside their local rivals 3-1.

The centre-back’s performance helped Arsenal to their third consecutive win in the Premier League with the team now sitting tenth on the table. The win also saw them leapfrog Spurs, who just three games ago sat top of the table while Arsenal were bottom.