Watch: Arsenal’s full-backs play crossfield passes to each other 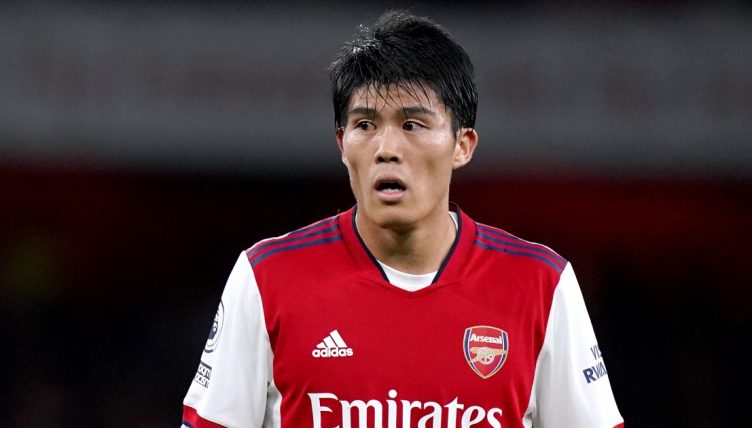 Arsenal romped to victory over Aston Villa in Friday’s Premier League match – and nothing showed their dominance more than full-backs Takehiro Tomiyasu and Nuno Tavares playing crossfield passes to each other.

After a pair of disappointing seasons, Mikel Arteta moved to strengthen his defence in the summer transfer window, bringing in Tomiyasu and Tavares to provide youth and energy to the full-back positions.

The win over Villa was the first time that both have started together in the Premier League but they wasted no time taking the piss out of their opponents.

Tavares found his team-mate in space and released a right-footed pass across the Emirates towards him. Tomiyasu bought the ball down and, finding himself out of options, swept the ball back towards the left wing with a swish of his right foot.

Arsenal’s 3-1 victory ensured they are now unbeaten in six Premier League matches and their shocking start to the season is quickly becoming forgotten.