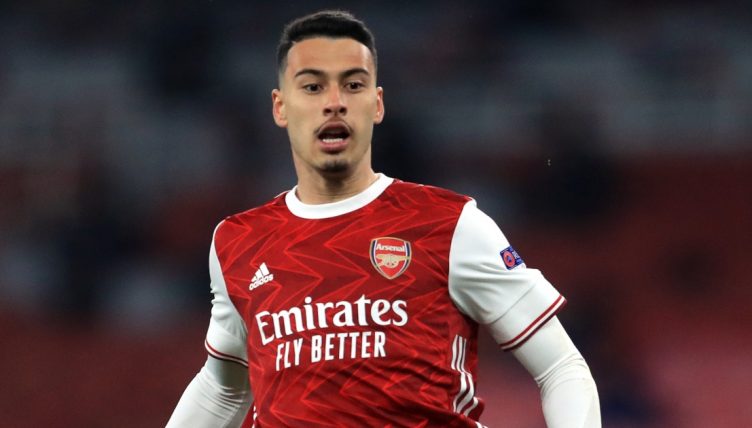 Gabriel Martinelli put in an impressive performance as Arsenal beat Newcastle 2-0 in the Premier League.

The clamour for Martinelli to start has been growing over recent weeks and those fans will feel justify following the young striker’s display at St James’ Park.

And one moment demonstrated why Martinelli has so many supporters at the Emirates.

As the match meandered to its conclusion, with Arsenal comfortably ahead, Martinelli was backed into a corner with Newcastle’s Jacob Murphy for company.

In one moment of outrageous skill, the striker rolled the ball through Murphy’s legs and collected the ball on the other side. Reports that the Newcastle man needed oxygen after the game remain unconfirmed.

Mikel Arteta said afterwards: “”Gabi is improving every week. I think he’s taking his minutes in the right way and he’s developing in the way that we all believe he can.

“Today he had an assist, it was in an important moment, and he had some good moments off the left and as well trying to play him as a nine as well.”

I love everything Gabriel Martinelli does. pic.twitter.com/J4iEHVHOes

Watch: Mikel Arteta shows that he’s still got it after silky touchline touch