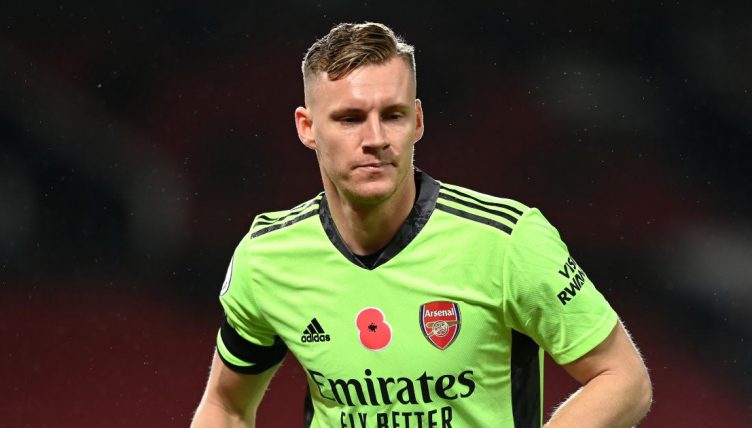 It was not a great Sunday afternoon for Arsenal as they went down 2-0 at home to Chelsea in the Premier League. But it could have been worse had goalkeeper Bernd Leno not pulled off a spectacular fingertip save in the second half.

Arsenal were already 2-0 behind at the break, conceding a Reece James effort after Lukaku had opened the scoring on 15 minutes.

As the second period wore on, Chelsea looked more likely to extend their than Arsenal did to half the deficit. And the Blues came within a fingertip of doing just that.

With 14 minutes to go, Mason Mount sent a cross into the middle of the Arsenal box, where Lukaku was waiting, looking to add a second goal on his second Chelsea debut.

The Belgian attacker’s header flew towards the goal like a bullet from a gun. Somehow, though, Arsenal ‘keeper Leno managed to thrust out a left glove just in time to deflect the ball onto the crossbar.

England goalkeeper Aaron Ramsdale recently arrived at Arsenal for £24million, but if Leno keeps pulling off stops like this, it’ll be hard for Mikel Arteta to drop the German.