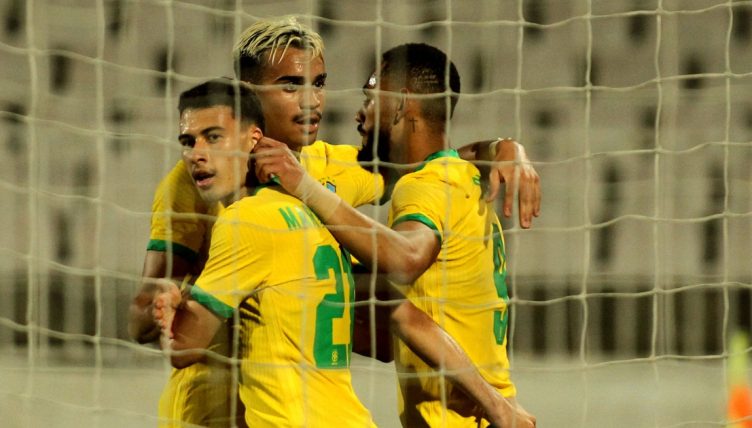 Arsenal striker Gabriel Martinelli got himself on the scoresheet as Brazil continued their preparations for the Tokyo Olympics.

Martinelli wasn’t orginally named in Brazil’s 22 man squad, which can only include those born in 1997 or afterwards plus three overage players, for the men’s football tournament that will take place between 22 July and 7 August.

But some withdrawals, including club team-mate Gabriel Magalhaes, gave the 20-year-old an opportunity to represent his country.

And the young forward took advantage of a sensational cross from one of Brazil’s more experienced players – a certain Dani Alves.

Ajax attacker Antony chased down a long ball during the 5-2 win against the United Arab Emirates and laid it back to Alves.

Without looking, the former Barcelona full-back delivered an impressive no-look cross into the penalty area.

Martinelli’s effort was accompanied by some classic Brazilian commentary.