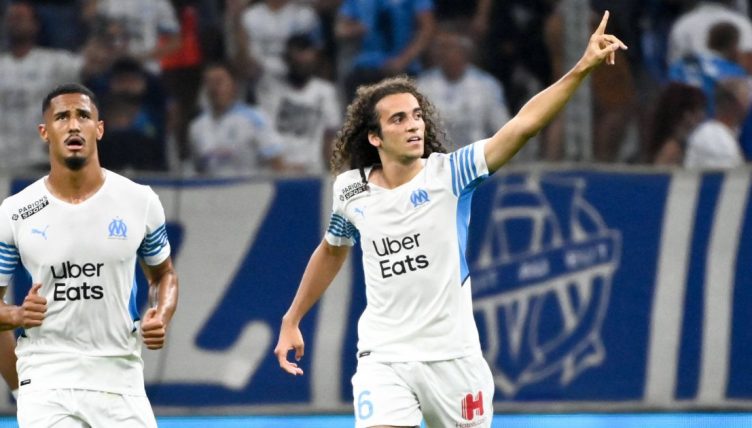 Guendouzi joined the Gunners in 2018 and enjoyed a promising debut season, establishing himself as a cult hero with the Arsenal fans.

But the midfielder fell out of favour under Mikel Arteta and spent last season on loan at Bundesliga side Hertha Berlin.

Despite earning plaudits for his performances in Germany, he wasn’t given another chance by Arteta and joined Marseille on loan ahead of 2021-22.

He looks unlikely to ever play for the Gunners again and recently hit out at the atmosphere at the Emirates.

“The Marseille fans are incomparable. At Arsenal, there’s a big stadium, but it’s totally different,” Guendouzi said. “The best atmosphere is here. It’s incredible to play in front of a crowd like this… it really lifts the players.”