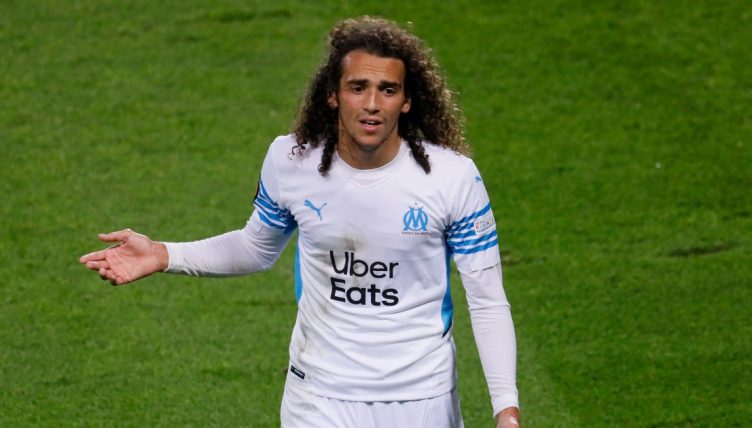 Arsenal loanee Matteo Guendouzi maintained his impressive start to the season during Marseille’s 4-1 win over Lorient on Sunday.

Guendouzi fell out of favour under Mikel Arteta and spent the 2020-21 season on loan at Bundesliga side Hertha Berlin, scoring two goals in 24 appearances.

Alongside William Saliba, he then joined Marseille ahead of 2021-22 and the duo have been earning plenty of plaudits for their performances.

The midfielder made his 11th appearance of the season against Lorient and scored their second goal, meeting Dimitri Payet’s corner and producing a looping header that beat the goalkeeper.

Guendouzi was also credited with their fourth goal in injury time, although his strike did take a big deflection before hitting the back of the net.

“For right now, he’s gone for the season,” Arteta recently said when asked if Guendouzi could return to the Emirates following Granit Xhaka’s injury.

“I think he’s having a really good spell at Marseille, and it’s part of the plan we made with him. He’s continued with his development and we’ll make a decision at the end of the year.”