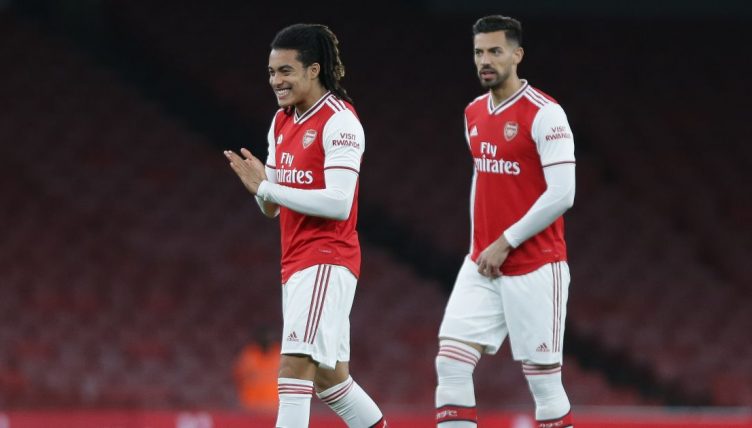 Azeez has been with the Gunners since the age of five and made his senior bow in this season’s Europa League, coming on as a second-half substitute in December’s 4-2 group stage victory over Dundalk.

The midfielder is yet to add to his solitary first-team appearance but is currently training with Mikel Arteta’s side and has the utmost confidence in his own ability.

“I would love to be the best football player in the world,” Azeez said during an interview with Guillem Balague in 2020. “I have the attributes, I have the work rate so it’s up to me to keep working hard.

“I never doubt myself because if you have doubts it’s hard to reach your top potential. My mum and dad have always told me that you need to believe in yourself and to carry on working towards your dream because nothing is impossible.”

He has been starring for Arsenal’s youth teams this season and got the opening goal in their Under-18s 2-1 win over London rivals Chelsea.

Despite modelling his game on Sergio Busquets, Azeez danced his way through the middle of the pitch like Messi before tucking the ball past the goalkeeper.

Ending the season with a win and a goal😊 @Arsenal pic.twitter.com/hHxGBE4VlW