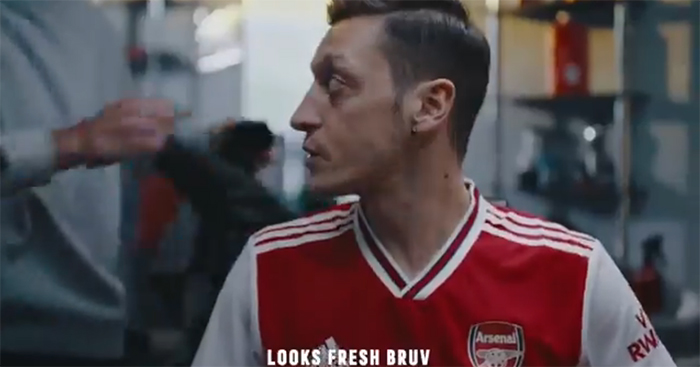 None of us are Arsenal fans at Planet Football – so how on earth did their kit reveal video give us goosebumps?

The trend of announcing new signings with elaborate videos on social media, thankfully dying out, saw plenty of clubs get it very, very wrong so it was brave of Arsenal to take the time and effort to put together a near-two minute video just to unveil a home shirt everyone has already seen.

But, boy, was that time and effort worth it. Featuring several current players plus Ian Wright and even Idris bloody Elba, it’s genuinely the best thing we’ve seen a football club do on social media for a very long time.

It’s so good, in fact, that it even kind of made us want to be Arsenal fans. This Is Home.

Watch the amazing video below.