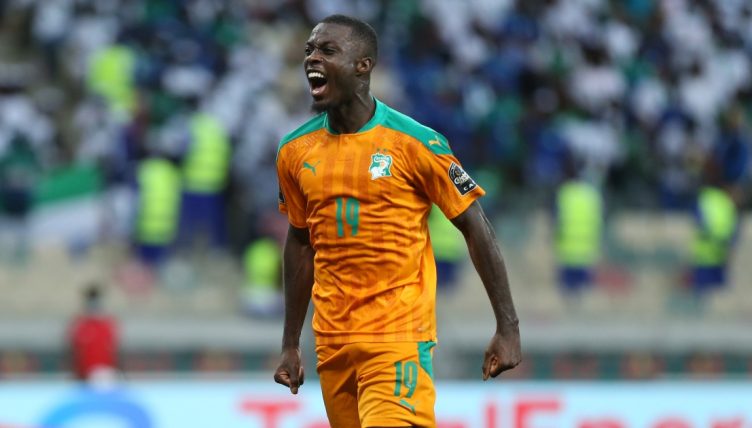 Arsenal winger Nicolas Pepe produced another timely reminder of his abilities during Ivory Coast’s 3-1 win over Algeria in the Africa Cup of Nations.

Pepe joined Arsenal from Lille in a club-record £72million deal in the summer of 2019 but has failed to live up to expectations at the Emirates.

The winger has scored just 15 goals in 69 Premier League appearances and has started just five league games so far this season.

“We will see in the next few seasons if he is capable of achieving what we expect from him. But that is a difficult answer, not only with him but with any player,” Mikel Arteta said when asked whether Pepe had given value for money.

“The value-for-money question is very particular. Is it just for individual performance or do you put their collective performance too? Because to pay money for a player, and you are in the Champions League, is value for money. It is difficult to answer.”

While he’s not enjoying a great season at club level, Pepe has been impressing at international level during the Africa Cup of Nations.

The 26-year-old scored a brilliant goal against Sierra Leone in their second group game and then followed that up with another great performance against defending champions Algeria.

He set up Franck Kessie’s opener in the first half and later made it 3-0 with a trademark goal in the 54th minute. Sofiane Bendebka then scored a late consolation for Algeria, who failed to win a single group game are now out of the competition.

The build-up 🔥
The goal 🔥
The celebration 🔥