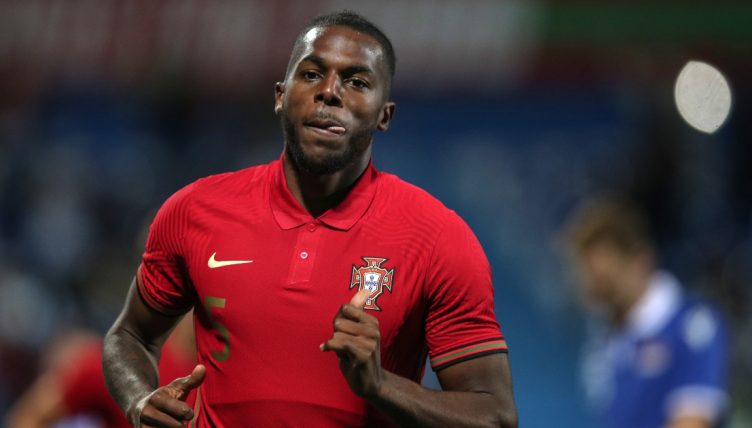 Arsenal‘s Nuno Tavares underlined his potential by registering a goal and an assist as Portugal’s under-21 side stormed to an 11-0 victory over Liechtenstein.

Tavares joined Arsenal this summer after the club paid Benfica £8million for his services.

And the 21-year-old has impressed Arsenal fans with his pace and aggression during his early-season appearances.

Now the full-back showcased his potential on the international stage as Portugal’s U21s ran riot against their counterparts from Liechtenstein.

Tavares lashed home a fierce left-footed shot in the manner of Gareth Bale that left the Liechtenstein goalkeeper helpless.

And the Arsenal man later set up a goal for Wolves striker Fabio Silva with an excellent pinpoint cross from the left flank.

With Kieran Tierney often missing through injury, Arsenal fans should expect to see plenty of Tavares as he navigates his debut season in English football.

A goal and an assist for Nuno Tavares tonight! pic.twitter.com/K218Fupmu8

GOOAL! Nuno Tavares with a pinpoint cross, gets the assist for Fábio Silva's goal against Liechtenstein U21!