Watch: Arsenal’s penalty appeals for a heavy challenge on Martinelli 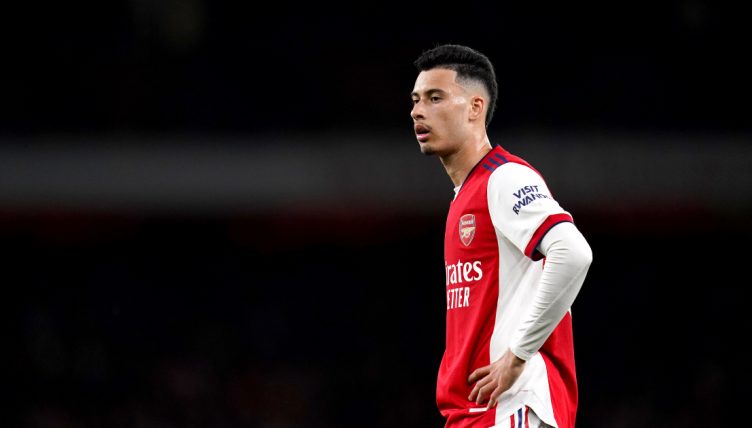 Arenal’s shouts for a penalty were turned down by the referee after Gabriel Martinelli was floored by Newcastle captain Jamaal Lascelles in the Premier League’s early kick-off.

Martinelli, who scored Arsenal‘s second goal of the game with virtually his first touch after coming on, was through on goal when Lascelles intervened to save his team from a certain third Arsenal goal.

The English centre-back came across the Brazilian youngster, body-checking the 20-year-old who fell to the ground.

Arsenal players and fans appealed for a penalty but referee Stuart Attwell waved away the appeals and VAR confirmed his on-field decision that there was no penalty to be awarded.

The decision failed to dampen the mood at the Emirates, however, as the Gunners went level on points with West Ham in fourth by comfortably beating Newcastle 2-0.