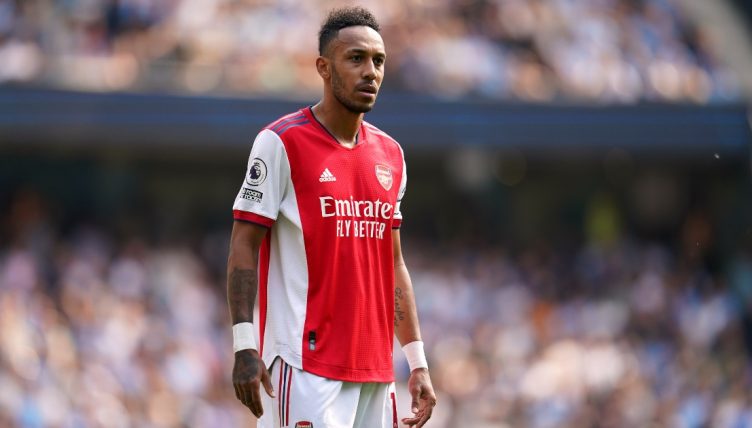 Arsenal missed a golden opportunity to take the lead against Watford as Pierre-Emerick Aubameyang had his first-half penalty saved by Ben Foster.

Arsenal entered Sunday’s match on the back of a good run of Premier League form, having remained unbeaten in the competition since August.

And Mikel Arteta’s side were presented with a big chance to take the lead against Watford after Danny Rose clumsily felled Lacazette.

Aubemeyang, the Arsenal skipper, pinged his effort towards Ben Foster’s right but the Watford goalkeeper stuck out an arm to save it, before grabbing hold off the loose ball to prevent a follow-up.

Speaking on talkSPORT, Parker said: “Pierre-Emerick Aubameyang struggled for the last 18 months at Borussia Dortmund with his bad-boy behaviour and he’s brought a bit of that to Arsenal.

“He’s not captain material but when you score the odd goal, people will go with it.”

It's a fine stop from Ben Foster to deny Pierre-Emerick Aubameyang from the penalty spot! 🧤