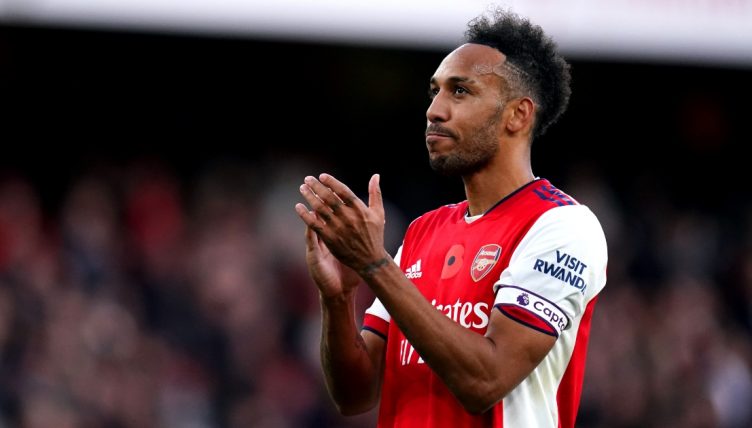 Aubameyang has recently missed penalties against Aston Villa and Watford, although he did score on the rebound against Villa.

The striker has now failed to score from four of his 13 Premier League penalties for Arsenal; with only Ian Wright missing more for the club in the competition.

“He will stay on penalties if he is happy to do so,” Arteta said after the win against Watford. “You will miss if you take penalties, that is part of your career and the job and we will try to help him.”

The 32-year-old clearly hasn’t let the misses damage his confidence as he stepped up to take a penalty against Libya. He made no mistake from that spot and that proved to be the only goal of the game.

When you miss!!!! you try again and you succeed 💪🏽💪🏽🇬🇦🇬🇦🇬🇦 what a team pic.twitter.com/kceijMmxZ2