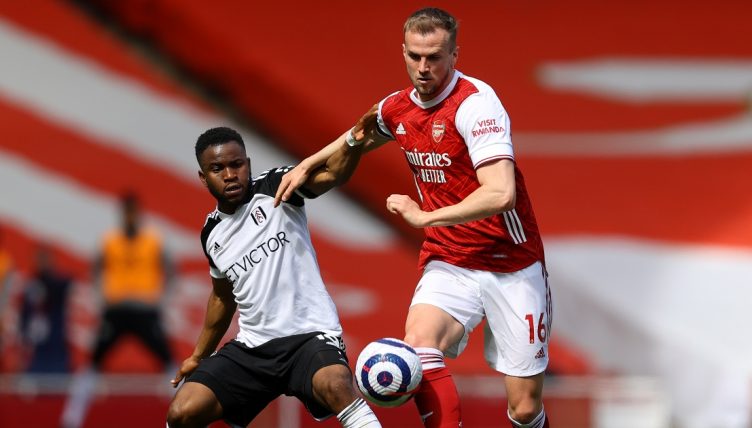 After one of the craziest 48 hours in football, it appears that all English clubs are now on the verge of pulling out of the Super League – and Arsenal defender Rob Holding could not be happier.

The plans were officially announced at 11pm on Sunday after rumours had started to circulate that a breakaway tournament was imminent.

There was immediate outrage from fans at all levels of the English game. The Super League would create a closed shop, with no relegation for any of the sides involved for 23 years, and only a select group of invitees each season.

After less than 48 hours of pressure from fans, the ‘big six’ began to lose their bottle. By the end of Tuesday night, all six had announced that they had started the process of leaving the competition.

Arsenal may not have taken part in the Champions League since the 2016-17 campaign, but that did not stop Holding from showing it some love after hearing news of the Gunners’ withdrawal.

In a post on his Instagram story, the centre-back took to his piano to play a rendition of the tournament’s iconic theme song.