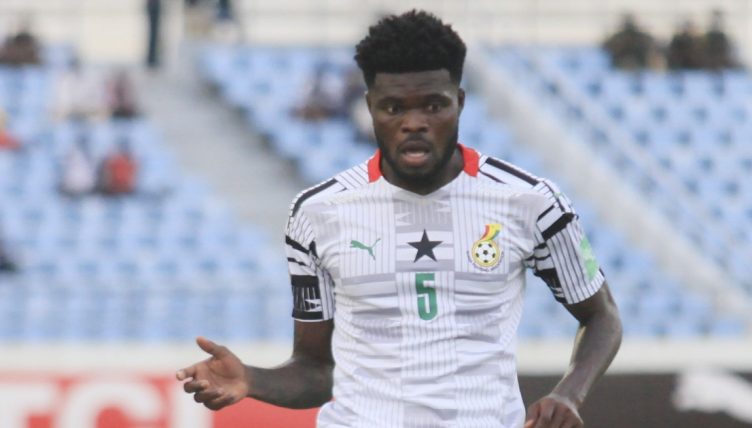 Partey, who joined Arsenal from Atletico Madrid in a £45million deal in 2020, scored many howitzers from distance during his time in Spain. But the 28-year-old is yet to find the back of the net in 38 first-team appearances for the Gunners.

He was deployed in a defensive role for the first half of Ghana’s game against Zimbabwe but was later freed up in the second half to join the attack.

With the scores level at 1-1 in the 65th minute, Partey won the ball high up the pitch before driving forward and firing past the goalkeeper. Former Swansea City forward Andre Ayew sealed the win with their third goal in the 87th minute.

He now has 10 goals in 31 appearances for Ghana and will be hoping to finally open his goal-scoring account in the Premier League this season.

“Everywhere on the pitch where I can help the national team, I’m ready to sacrifice everything”, Partey said in a post-match press conference.

“I don’t mind defending, I don’t mind attacking but every time I have to play in Ghana I’m ready to sacrifice anything and play in any position.”

Lovely goal from Thomas Partey for Ghana – all his own work. pic.twitter.com/1x2YSnqSjE