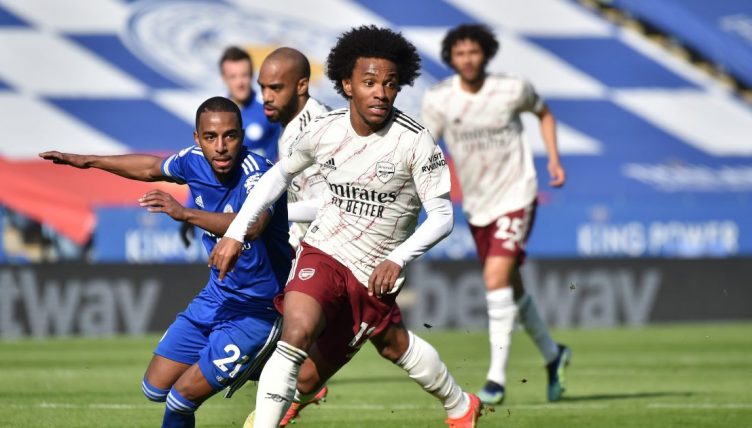 After a difficult start to his Arsenal career, Willian delivered a timely reminder of his ability during their 3-1 win over Leicester City.

Having spent seven successful years at Chelsea, he decided to join Arsenal on a free transfer in 2020.

The Brazil international is yet to score a goal for his new club and has been the target of heavy criticism so far in his Gunners career.

“I don’t say it’s unfair because expectations are really high in terms of the goals he can score, the assists he can create,” Mikel Arteta said earlier this week. “You expect him to be in the starting lineup, so it is normal that people write things about him.

He was handed a rare start against Leicester and didn’t disappoint, assisting David Luiz’s equaliser before teeing up Nicolas Pepe to make it 3-1.

He also embarrassed Leicester’s Timothy Castagne during the second half, tricking the defender with a body feint and leaving him in a heap on the floor.