Watch: Arsene Wenger addresses Arsenal takeover – ‘If I can help, I will…’ 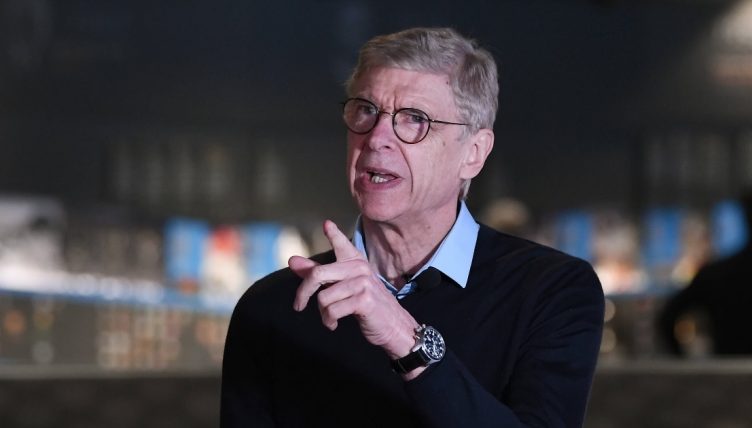 Legendary former Arsenal manager Arsene Wenger was on punditry duty for Chelsea’s Champions League semi-final against Real Madrid, and he had some interesting things to say about his old club.

Tensions have been high among the Arsenal fanbase over the past 10 days, following the club’s announcement it intended to join the new Super League competition before a swift U-Turn.

That sparked a huge protest outside The Emirates on Friday night ahead of the Gunners’ 1-0 defeat at home to Everton, with lots of sentiment behind ousting the Kroenke Sports & Entertainment group from their ownership of the club.

Recent days have seen Spotify CEO Daniel Ek throw his hat into the ring to buy the club, with Arsenal legends Thierry Henry, Patrick Vieira and Dennis Bergkamp said to be willing to back his bid.

Asked if he’d be willing to join forces with his old players, Wenger responded: “If I can help Arsenal, I will do.”

Wenger willing to offer his expertise to Thierry Henry, Dennis Bergkamp and Patrick Vieira in their takeover bid!#beINUCL #AFC pic.twitter.com/lLiHD5SYEt