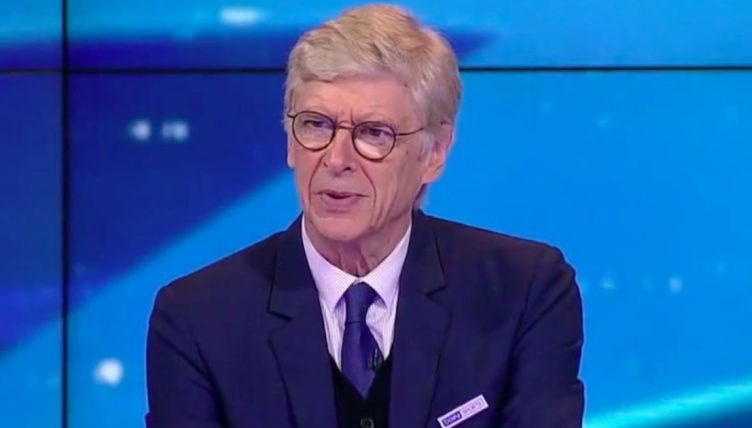 Liverpool were widely considered favourites to retain their title after thrashing Crystal Palace on December 19, but a disastrous run of form since Christmas has extinguished any such hopes.

Wenger, appearing on beIN Sports after Liverpool’ 3-1 defeat at Leicester, was asked to identify why Liverpool’s season had nosedived so dramatically.

Identifying the injury to Van Dijk as the ‘main reason’ for the decline, Wenger said: “One of the main reasons (Liverpool are struggling) is they lost (Virgil) Van Dijk. One of their main strengths was winning the ball up high with (Jordan) Henderson in midfield. By losing Henderson at the back they lost that.

“They had success because they won the ball up high and fed their forwards. They have lost a bit of that with the injuries and the changes to the system.”