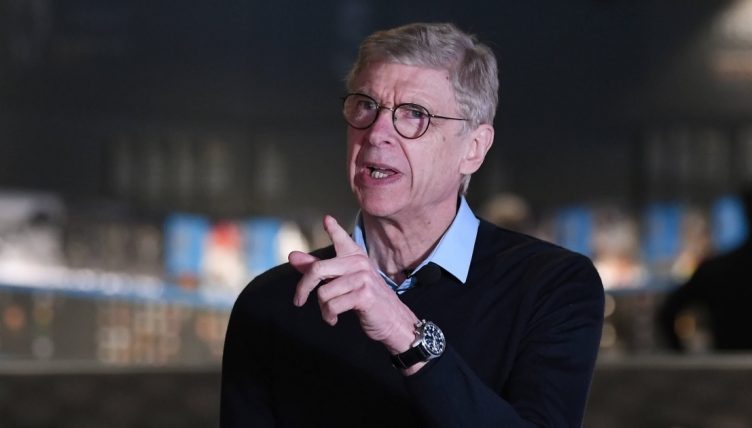 Arsene Wenger has called the protests at Old Trafford part of a ‘revolution in football’ after Manchester United‘s game against Liverpool was postponed.

The Glazer family have never been popular at United but their participation in the aborted European Super League has tipped many of the club’s supporters over the edge. The protests didn’t come as much of a surprise.

Wenger has always been one of football’s more thoughtful figures and was typically considered when assessing Sunday’s events.

Speaking on beIN SPORTS, the former Arsenal boss said: “First of all you always have to know whether this is the majority. We live in a society where the protesters aren’t always the majority. The media only consider the minority of protesters.

“I would say as a football fan I was against the Super League project because it ignores what makes football great.”

Le professeur Arsene Wenger is back on beIN SPORTS and has shared his thoughts on the ongoing unrest between Manchester United fans and the owners of the club. #beINPL #MNULIV pic.twitter.com/w2Xdssr8qG

"Football is unpredictable as a sport, but the money and the recruitment of big players in a set number of teams has made football predictable. "

Arsene Wenger explains how the game has changed over the years. #beINPL pic.twitter.com/qSRkK5gTQy