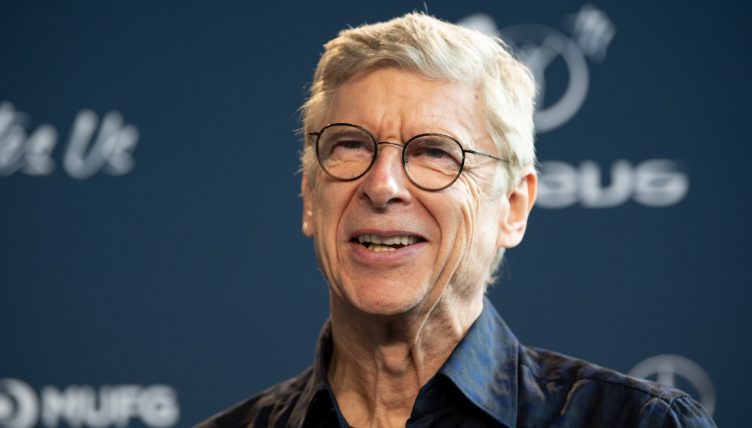 England are through to their first major final in 55 years, but former Arsenal manager Arsene Wenger believes the penalty that took them there shouldn’t have been given.

In the Euro 2020 final at Wembley, England and Denmark played out a 1-1 draw over the course of 90 minutes, while Harry Kane was denied a strong shout for a penalty in the 73rd minute.

Kane did eventually get a spot-kick to score his fourth goal of the tournament, although he required a rebound after it was saved by Leicester City goalkeeper Kasper Schmeichel, midway through extra time.

However, there was more than a hint of controversy in the decision to award the penalty, which proved decisive in the end. In real-time, it looked as though Raheem Sterling had been clipped, but replays showed that there was barely any contact on the Manchester City attacker.

“No penalty,” Wenger said in his punditry role on beIN Sports.

“I don’t know why they didn’t ask the ref to take a look. In a moment like that it’s important that the referee is absolutely convinced, it was not clear enough. VAR has let the referee down.”