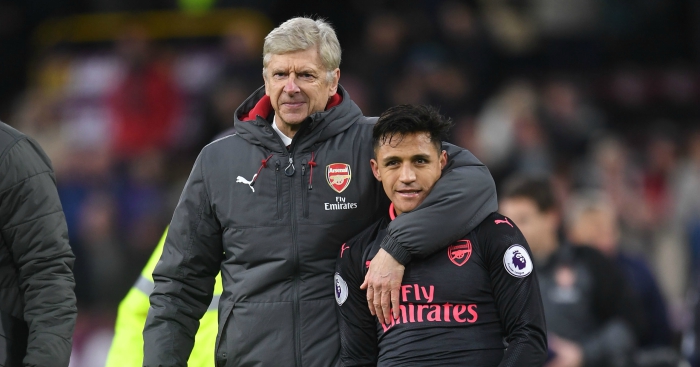 It’s often quite hard not to think of Arsene Wenger as some kind of elder relative – and the Arsenal boss has lived up to that role in a recent video in which he teaches his players how to knit.

In an advert for the Arsenal Foundation’s Christmas jumper day, Wenger shows Alexandre Lacazette, Rob Holding and Calum Chambers how to knit their own festive sweatshirt.

Footballers acting badly is one of the world’s great genres, and this is up there among some of the finest work.

This will definitely go down well with Arsenal’s notoriously understanding fanbase.