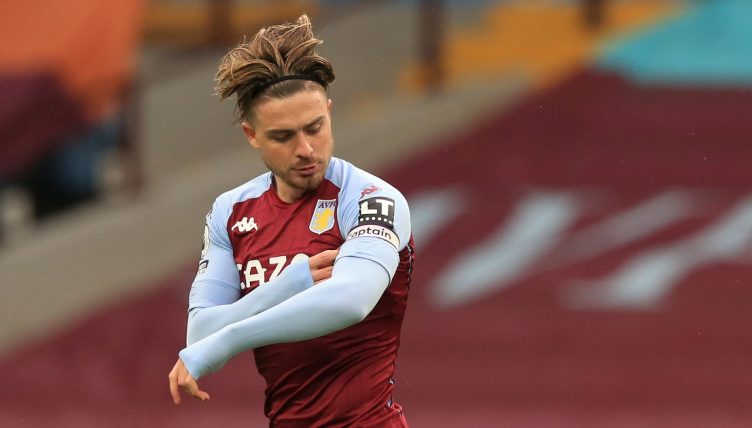 Manchester City have reportedly upped the intensity in their pursuit of Aston Villa captain Jack Grealish this summer, tabling a £100million bid for the England international.

Grealish joined Villa as a six-year-old in 2001 and, 20 years later, he has become one of the Premier League’s most exciting attacking assets, and it looks like a move to the top-flight’s top side may not be far away.

Pep Guardiola is eager to bring in the 25-year-old to bolster his attacking unit, with Harry Kane also in his crosshairs.

But the Villa Park faithful are desperate to see their talisman reject the Etihad and stay with his boyhood club.

Supporters were let in for the club’s friendly with Bristol City on Saturday lunchtime and they made their thoughts on City’s approach well known, telling Guardiola and co that they “can shove their £100million up their arse”.

Grealish was not involved in the clash, but Dean Smith’s men still ran out 3-0 winners with goals for Ollie Watkins, Ezri Konsa and Jaden Philogene-Bidace.

Check out the chant below…