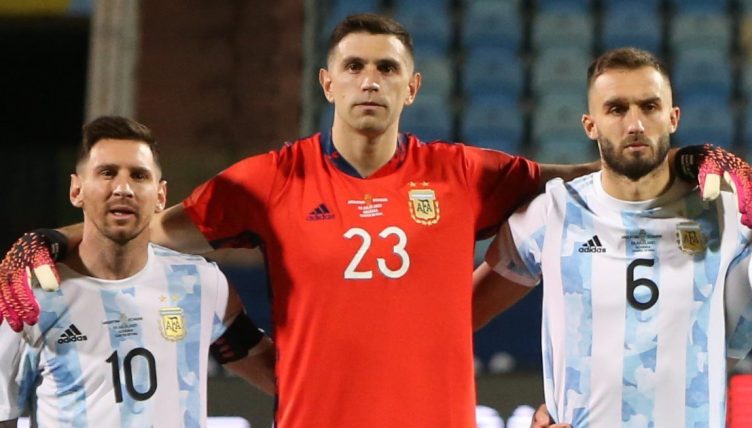 Lionel Messi was the familiar figure at the heart of Argentina’s 3-0 Copa America quarter-final victory over Ecuador, but Aston Villa goalkeeper Emiliano Martinez also had a big hand in the result.

Shortly after Messi uncharacteristically missed a one-on-one, Argentina might have found themselves behind and with an uphill battle to face when Ecuador’s Jhegson Mendez unleashed a fierce effort at goal.

Fortunately for La Albiceleste, they look like they’ve finally got a top-quality goalkeeper between the sticks. Martinez had to be alert and did well to react swiftly to get his hand in the way.

The former Arsenal keeper looks to be his national team’s undisputed No.1, and has been in fine form at the Copa America, keeping three successive clean sheets.

Martinez has been delivering at one end, and Messi has delivered at the other, setting up two goals before scoring a brilliant free-kick in injury-time in the victory over Ecuador.

Argentina will face Colombia in the semi-finals on Wednesday.