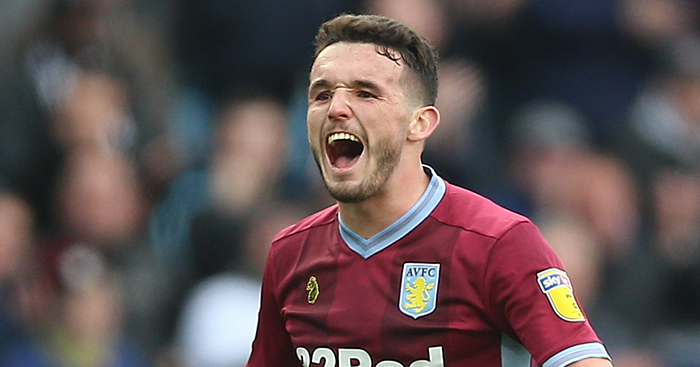 There is usually one goal in every club’s season which clearly stands above all others scored – but Aston Villa supporters had a more difficult choice in the 2018-19 Goal of the Season vote.

All four goals would walk away with the votes in most clubs’ polls, but it was Grealish’s Messi-esque dribble from inside his own half and eventual finish against Rotherham which got the nod.

Simply because we’d like to watch it on a loop all day long, we’d probably have voted for McGinn’s volley, but you couldn’t exactly have argued had any of them won.

Watch all four below.

Our End of Season Awards are taking place tonight and we're giving you the chance to vote for who wins Goal of the Season.

Fair to say the choices aren't too bad 😏