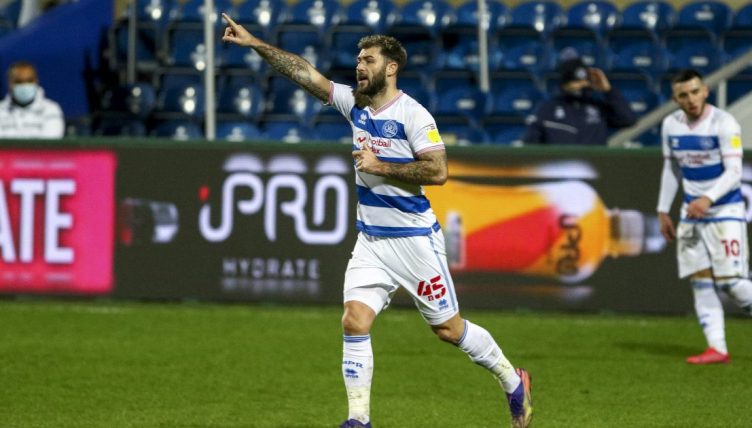 As players with over 150 appearances each in the Championship, you’d think Stephen Warnock and Charlie Austin might be able to hold their own in a quiz on the competition.

You’d be wrong. Going head to head in a quiz for EFL broadcaster Quest, the duo ended up in fits of laughter at their own inability to answer some of host Colin Murray’s questions, with QPR striker Austin admitting he is not an avid football fan off the pitch.

Thankfully, both managed to get some points on the board, while discussion turned to a number of topics about their careers and the current game.

Watch the quiz below to hear their opinions on who was the best player they’ve faced in the Championship, England’s chances at this summer’s European Championship in France and some of the strangest superstitions they’ve come across in the changing room.

See all the highlights of the EFL every Saturday at 9pm. Stream EFL On Quest on discovery+.