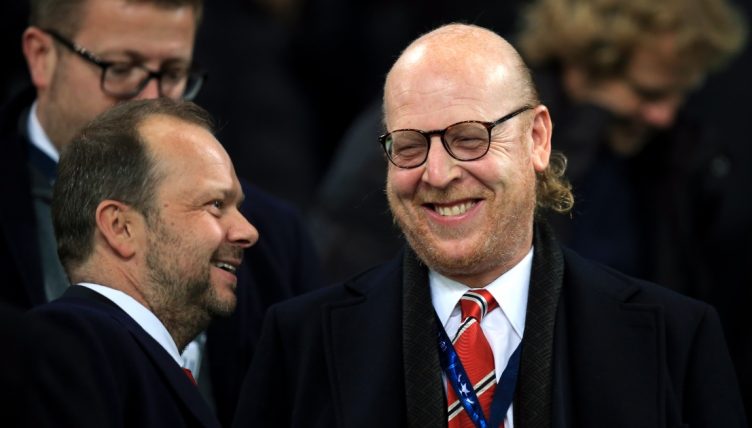 Avram, along with brother Joel, have never been popular figures at Old Trafford and their attempt to join the European Super League earlier this year led to massive fan protests.

He doesn’t have much communication with United fans but recently gave a motivational speech to the Tulane University football team in America.

“Cristiano Ronaldo joined us when he was 16 years old – from the day he joined Manchester United, he was the first person at practice and the last person to leave practice,” Glazer said.

“Great athletes are not just born great but they have to work extra hard and they try their best, you have to be as focused as possible and try to achieve what you can achieve.”

But there was one problem with his speech as Ronaldo actually joined United at the age of 18 in August 2003.

The four players Man Utd signed alongside Cristiano Ronaldo in 2003