Watch: Azpilicueta leaves player on the floor with great skill in Chelsea win 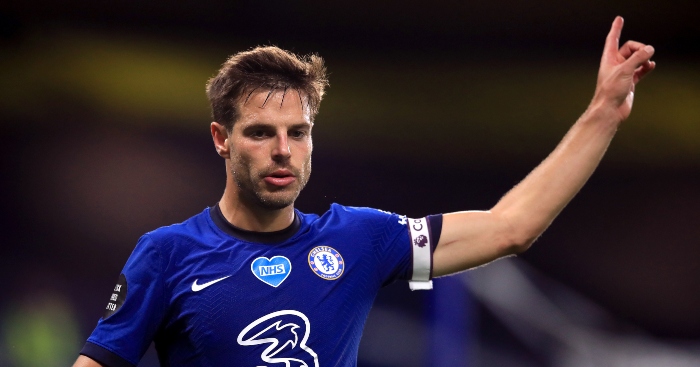 While Cesar Azpilicueta is renowned for his defensive ability, he showcased his impressive footwork during Chelsea‘s 1-0 win over Norwich City.

Olivier Giroud nodded in Christian Pulisic’s teasing cross at the end of the first-half to secure the three points and boost the Blues’ Champions League qualification hopes.

The Canaries didn’t have a shot on target at Stamford Bridge and Azpilicueta produced a brilliant performance at right-back.

After receiving the ball inside his own half, the Spain international was put under pressure by Onel Hernandez, but he showed great composure to retain possession.

He feigned a pass and cut inside to leave Hernandez in a heap on the floor before giving the ball to Jorginho.