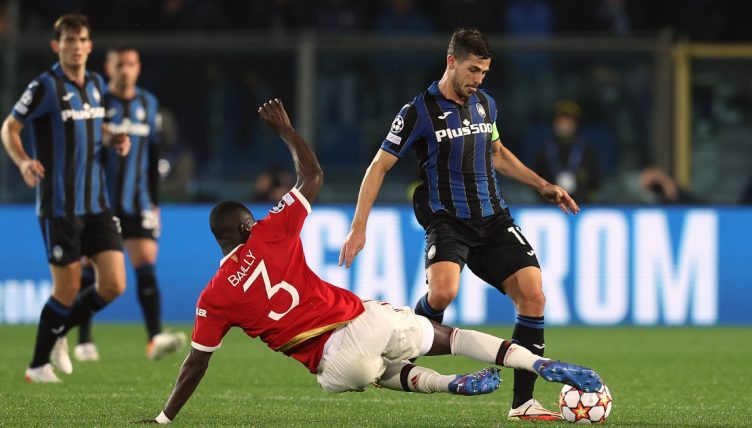 Manchester United‘s first goal during their 2-2 with Atalanta was a reminder of the quality they possess – and it all started with a brilliant interception by Eric Bailly.

United, needing to avoid defeat to maintain their hopes of Champions League progress, found themselves 1-0 heading into half-time.

But Cristiano Ronaldo scored the first of his two strikes after capping off a fine team move.

While Bruno Fernandes received acclaim for his Guti-inspired backheel, our attention was drawn to the very start of events and a well-timed interception by Bailly.

The Ivory Coast international, who appeared to be a one-man defence at times, got to the ball just before Duvan Zapata and whipped it off his opponent’s toes.

From there, he fed Bruno Fernandes and the attack resulted in United drawing level before the half-time break.