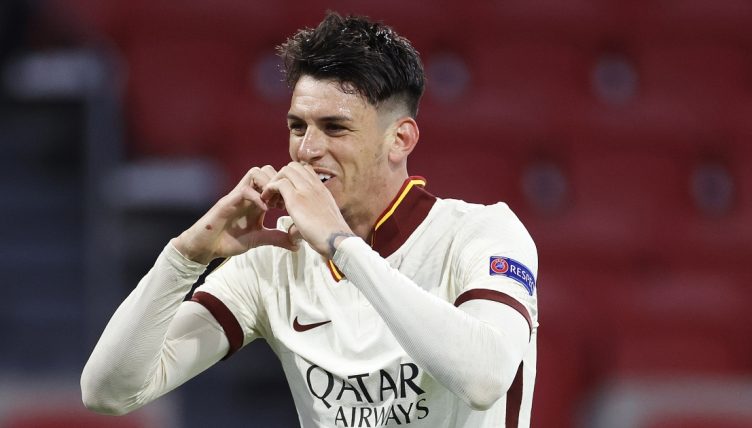 Roma came away from their Europa League quarter-final at Ajax with a 2-1 lead, but learnt one other lesson – don’t mess with their ballboys.

Defender Riccardo Calafiori learnt that to his cost in Amsterdam.

With the match deep into injury-time, and the Italian side protecting a narrow lead, Calafiori was naturally not rushing to take the throw-in.

Clearly, this wouldn’t stand. And one Ajax ballboy took matters into his own hands.

As Calafiori trotted over, debating which ball he should use, the ballboy launched the ball at his chest.

After getting over the initial shock, the Roma man taught the young boy some choice Italian swear words. He earned a yellow card for his troubles.

The real treat lies in watching the replay back and witnessing some classic Italian theatrics.

Do not try and waste time in front of Ajax's ballboys 😂 pic.twitter.com/SquvnJRYIy