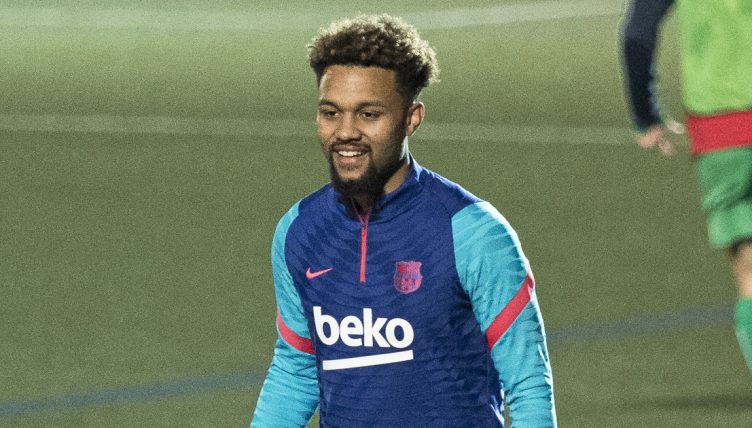 It’s easy to see why there’s so much hype behind American starlet Konrad de la Fuente after his latest goal for Barcelona B.

Konrad was born in Miami, Florida but moved to Barcelona as a youth and has since developed his skills at the club’s fabled La Masia academy. He’s since represented the USMNT at Under-16, Under-18 and Under-20 level before he was handed his senior debut back in November.

The 19-year-old winger has also made the odd cup cameo for Barcelona, as well as getting plenty of minutes under Ronald Koeman in pre-season, but the vast majority of minutes have come for the reserves.

His latest goal for Barca B was arguably his best yet, with genuine shades of Lionel Messi with the way he cut inside, skipping past defenders and finishing at the near-post, which put his side 2-1 up against CD Alcoyano in the 79th minute.