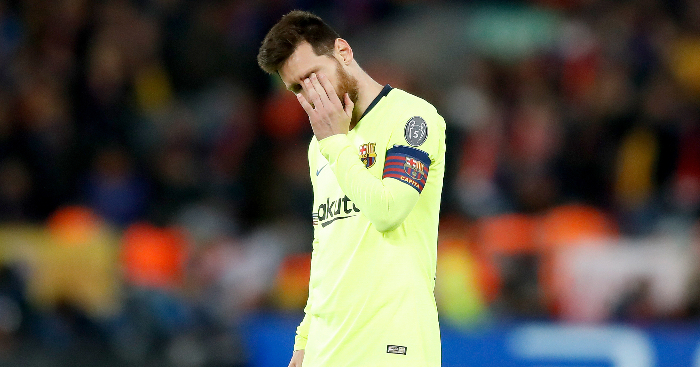 A new behind-the-scenes documentary has shown in stark detail how the Barcelona players reacted to last season’s 4-0 defeat to Liverpool in the Champions League semi-final.

The Reds famously came back from three goals behind in the second leg at Anfield, the second time in as many years in which La Blaugrana threw away a comfortable lead away from home to exit Europe’s most prestigious competition.

The footage shows left back Jordi Alba in tears at half-time, when Barcelona were only one goal behind on the night, as well as the completely stunned silence following the full-time whistle. The champions of Spain looked absolutely distraught.

What 13 pundits & journalists have said about Liverpool’s incredible comeback