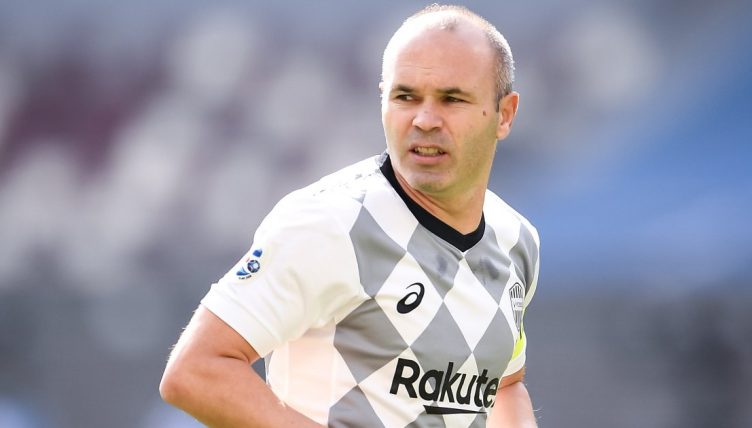 Iniesta, who has played for the J-League outfit since leaving Barca in 2018, treated fans with shades of his prime as his 21st minute set-piece left Urawa Reds’ goalkeeper Shusaku Nishikawa as a mere onlooker as the ball sailed into the top corner.

The brilliant finish from the 37-year-old proved to be just one of only one of a number of great moments for Vissel Kobe supporters however, as the side romped home to a 5-1 victory over the Reds, leaving Iniesta’s team sitting third in the J-League table.

Iniesta himself also manged to grab another goal during the match with another convincing finish in the 34th minute, meaning he has now scored 17 league goals for the Japanese since signing three years ago.