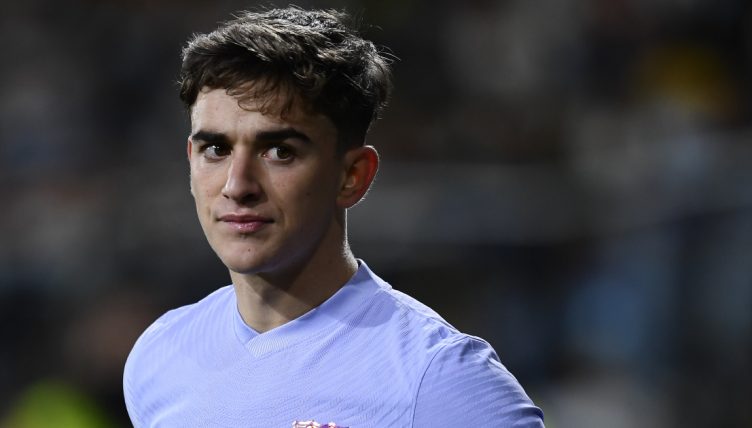 Since taking over as manager, Barcelona legend Xavi has entrusted young players at the club to turn around the Catalan club’s fortunes.

Gavi and Nico, both of whom have improved over the past few months as they played more and more senior minutes, repaid their manager’s faith in the match with Osasuna by coming together to score the opening goal.

In plenty of space out wide, Gavi sent a long, pin-point ball into the Osasuna box after spotting the run made by Nico between the defenders.

Nico took a touch to control the ball and poked home past the goalkeeper, with the appeals for offside from Osasuna’s defenders coming to no avail.

It was an impressive move, something that Xavi will be hoping to see more of in the near future to turn around Barca’s disappointing form.

A piece of magic from two of Barca's youngsters! 🔥

A spectacular pass from Gavi and Nico adds a beautiful finish to open the scoring 👏 pic.twitter.com/Fx2xWwEfEM