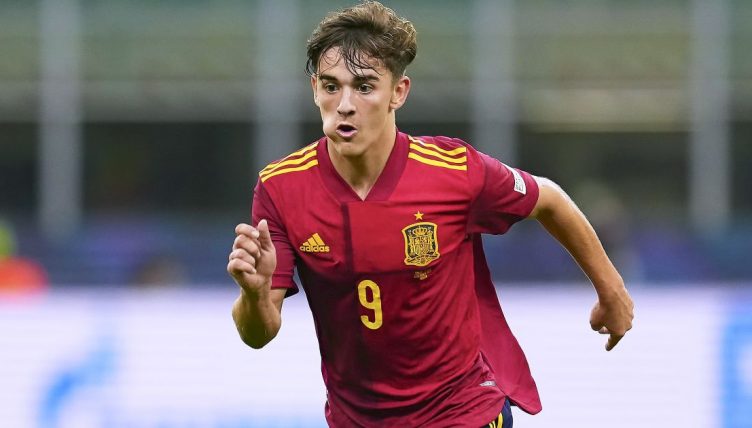 Barcelona’s young Spanish midfielder Gavi has gone from complete unknown to fully-fledged international in a few months and his rise only seems to get more and more stratospheric.

Getting the ball near his own penalty area, Gavi first held off the challenge of one player, cleverly using his body to shield the ball and send his opponent crashing to the floor.

He was then confronted with another yellow shirt but, with a stunningly quick bit of footwork, he beat that man and left him for dead as well.

The two Swedes were left licking their wounds, having been violently outclassed by a 17-year-old.

Gavi only broke into the Barcelona first team at the beginning of this season, but this was his third game for Luis Enrique’s side since becoming Spain’s youngest ever player in October.

After he played against France in the Nations League final last month, Luis Enrique said: “He played like he was in the school playground or in the garden of his house, and it’s great to have a player of this quality and personality.”

Let’s hope Gavi keeps doing just that, as it’s a joy to watch.