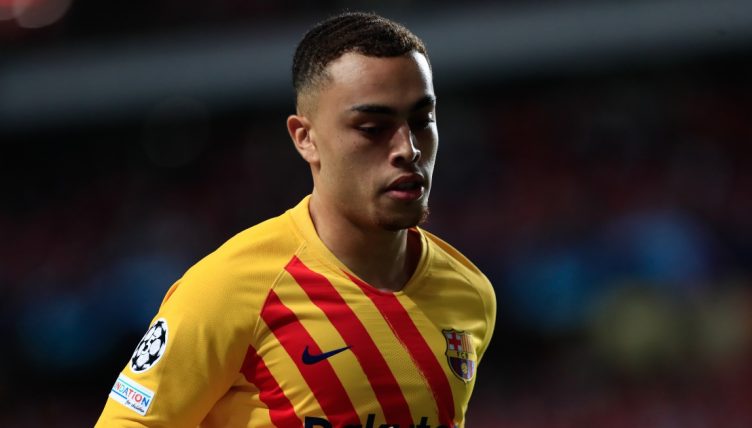 Barcelona full-back Sergino Dest scored with a cracking drive from the edge of the penalty area as the USA came from behind to beat Costa Rica 2-1 in their World Cup qualifier on Wednesday night.

Dest was partly at fault for Costa Rica’s first-minute opener, failing to cut out the cross that led to Keysher Fuller’s strike – the earliest goal conceded by the USMNT for 23 years.

But the Barca player more than made up for his error with a superb strike to level the game 20 minutes later.

After receiving the ball just outside the Costa Rica penalty area, Dest cut inside and unleashed a superb left-footed shot that nestled in the top corner of the goal.

“I was like, I have to shoot it,” Dest told reporters after the game. “I was just so happy. We needed that goal. It was a really important goal.”

The victory leaves the US second in the CONCACAF table where the top three nations will secure automatic qualification for next year’s tournament in Qatar.

SERGINO DEST WHAT A GOAL 🔥